We very much believe in classical osteopathy and the hands on approach to patient care. It is the treatment and integration of all the body parts to each other that can lead to a longer-term resolution of symptoms.

Alexander qualified in 1989 and initially practiced in Brighton and London before setting up Horsham Osteopaths with Henry Lee in 1992. They originally worked in Piries Place, Horsham, before establishing New Street Clinic in 1999. Alexander also worked for a number of years for the Maidstone College of Osteopathy as a clinic tutor, teaching students osteopathic techniques and supervising the student clinic. He is married with three children. 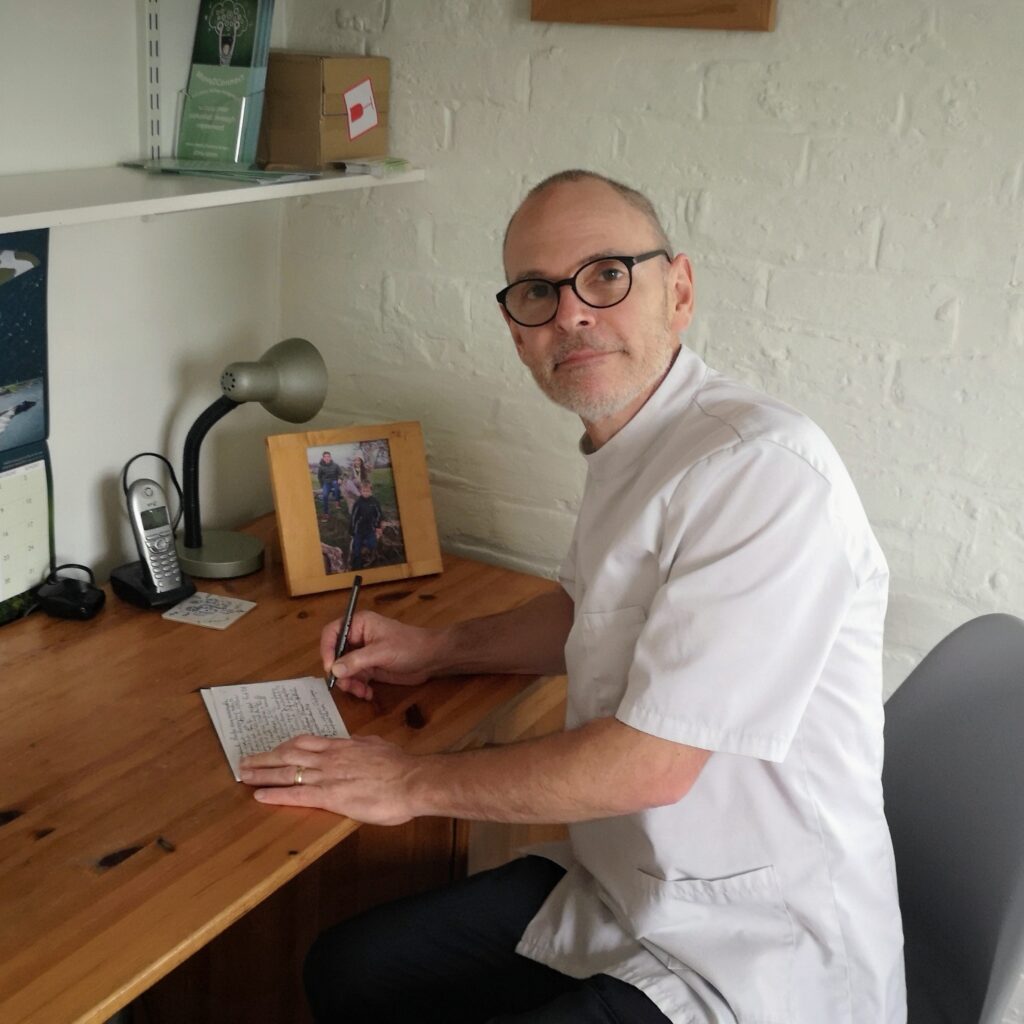 After qualifying in 1990, Henry set up Horsham Osteopaths with Alexander in Piries Place, Horsham, before establishing New Street Clinic in 1999. He has also studied Cranial Technique and has worked as an osteopathic lecturer for the past twenty years. He also currently lectures to postgraduate students at The Institute of Classical Osteopathy. Henry is married with three children. 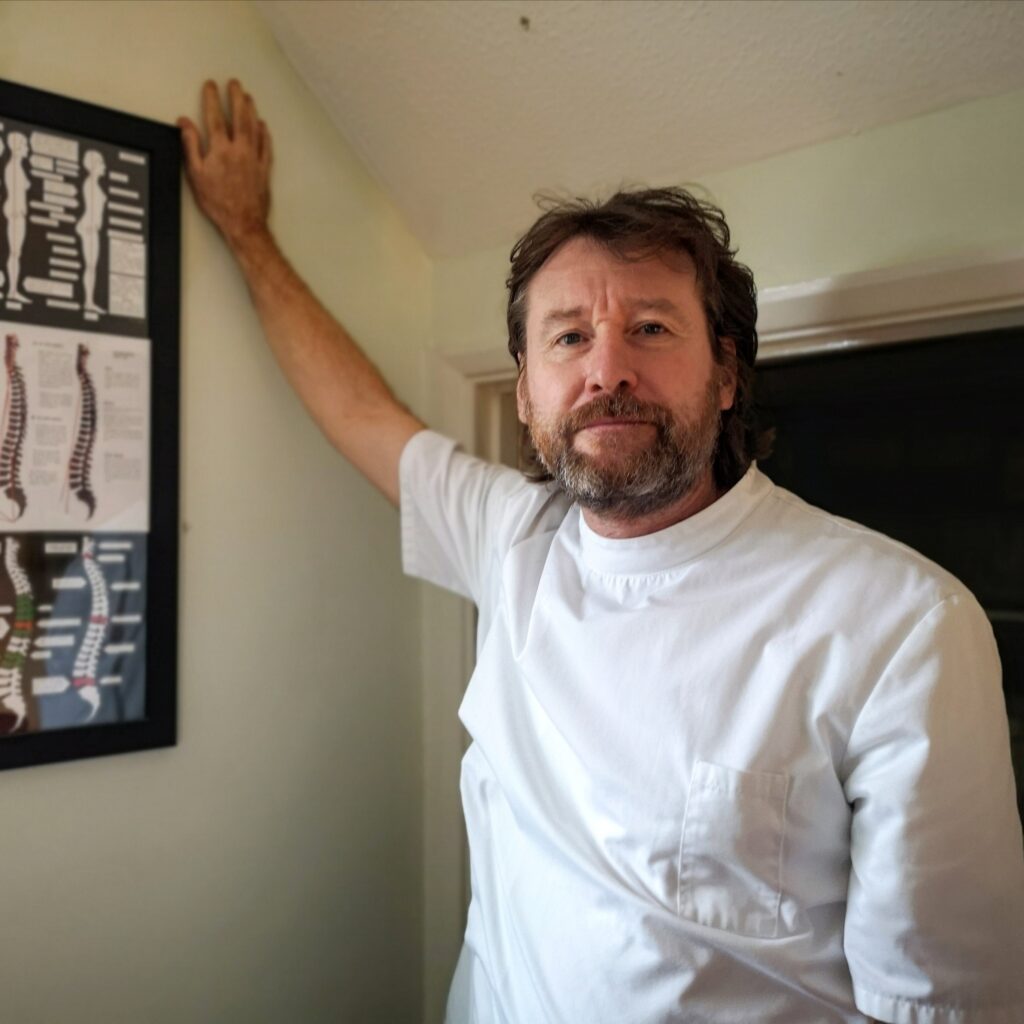